What To Do Before, During And After A Stock Market Crash

Before we dive in, we need to set some ground rules when it comes to discussing a stock market crash.

First of all, nobody knows when the next stock market crash will occur. While many will try to convince you otherwise, predicting the next crash is impossible. Warren Buffett explained this best when he said that market forecasters are out there to make fortune-tellers look good.

Second of all, timing the market is impossible. A lot of people come up with the idea that they will be able to exit and reenter the market at the perfect time. While this idea looks good on paper, it probably won't turn out like this. The reason behind this is what we have already mentioned; you have no idea when the market has reached the top or the bottom.

Third and finally, no action is necessary on your part. If you want to take steps to prepare for a market crash, you can. However, this is not required. When it comes to investing, activity is often the enemy. Emotions get involved when stocks are making drastic price moves, up or down and this often results in poor decision making. When it comes to the stock market, sometimes the right thing to do is to do nothing at all.

What Is a Stock Market Crash?

The words crash, correction, and bear market are often used interchangeably. It is important to understand the difference between these.

A correction is a relatively frequent occurrence. This is a drop in the price of an asset or of a financial market of around 10%. Stocks correct all the time and occasionally, a broad market correction will take place as well. Recently, we saw this happen with the S&P 500. In 2017, the stock market virtually went up in a straight line. This trend continued into 2018 until a correction took place at the end of January. The S&P 500 corrected from a high of $2,900 to $2,580 in February of 2018. This correction of 11% signified that the market was blowing off steam after an unsustainable run.

A bear market is a less frequent occurrence. Over the last 100 years, we have seen a bear market on average every 3.5 years. A bear market is a drop of around 20%. However, these tend to last much longer than a correction. Full recovery from a bear market typically takes place within 15 months. The last bear market we saw was in February of 2020 right at the onset of the coronavirus pandemic. The S&P 500 dropped 33.9% from February 19th to March 23rd. Although this bear market only lasted 1.1 months (the shortest on record) it shook the stock market to its core. 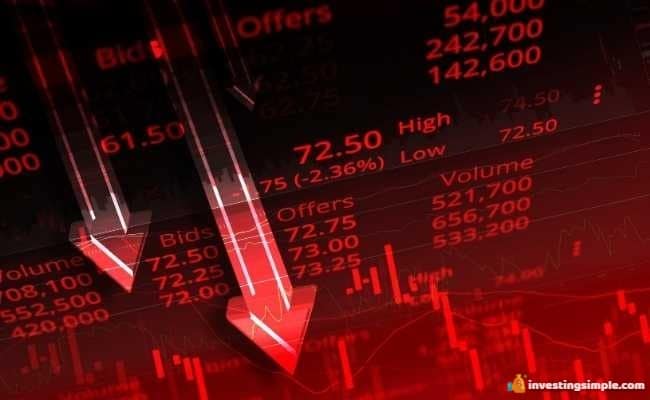 What Is a Bubble?

A bubble forms when hoards of people begin to invest in a particular asset. As more people invest, the market value, or what people are willing to pay, drifts further and further away from the intrinsic value, or the actual underlying value of the asset.

Eventually, the price gets so out of control that people are no longer willing to pay it, and the buying pressure tapers off. As the price tapers off, people begin to sell and the price starts falling. This is far more common with individual assets, but entire markets can become a bubble. For example, the dot com bubble in the early 2000s and the housing bubble a few years later.

The most recent example of this is the cryptocurrency bubble that formed in 2017. Bitcoin, the most popular cryptocurrency, went mainstream. In January of 2017, each Bitcoin was worth around $1,000. As the year continued, the price climbed higher and higher. At the end of this Bitcoin mania, each digital coin was trading for just over $19,000 in December of 2017. This massive run-up indicated a speculative bubble had formed, as this level of appreciation is not common with any assets.

People were excited over this new currency, but this excitement led to hysteria. The bubble burst at the end of 2017, and by February of 2018, each Bitcoin was worth just under $7,000. This was a drop of over 60%, which indicates that this was a crash. A market crash occurs as a result of unusual circumstances. In this case, it was millions of people herding into a digital currency.

Reading this now, you'll see that Bitcoin has gained over 800% in the past year. Bringing the price of one coin up to nearly $60,000. Consider reading the previous information again and then ask yourself if we are witnessing a bubble in action.

What to Do Before a Crash

If you believe that a market is becoming overvalued and you want to take some precautionary steps, here are a few that you could follow. Again, we reemphasize that no one, not even Warren Buffet, can see the future and know when a stock market crash will occur. This is why we recommend having a diversified portfolio to guard against all adverse market conditions.

What to Do During a Crash

If you believe you are currently invested in a market that is experiencing a crash, here are a few things you could consider doing: 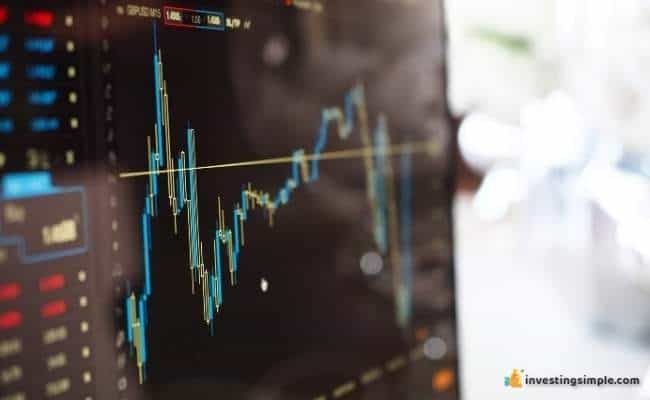 What to Do After a Crash

If you believe the stock market has crashed and you are ready to take advantage of the opportunities, here are a few steps you could follow:

While you may be tempted to simply invest in the companies that have been hit the hardest, this might not be the best strategy. During each bear market, massive companies that were once considered institutions have gone bankrupt. This includes:

These were massive companies that appeared to be safe, but this was not the case. If a company ends up going bankrupt, you are one of the last people to get paid as a shareholder. You will likely see nothing. Keep in mind, one of the best things you can do during a stock market crash is to do nothing at all. While you can take some precautionary steps to plan for a correction, you can never know for sure when it will take place.

What To Do Before, During and After a Stock Market Crash: Final Thoughts

While you may be thinking that these suggestions might be overly simplistic, remember that sometimes inaction is the best action in the stock market. This is counterintuitive and goes against your emotions, but oftentimes, it's the best thing to do. We are all irrational individuals that make decisions based on limited information. Don't let your emotions or FOMO allow you to make a poor decision.

Most importantly, do your research and make educated decisions based on fact and not simply a feeling. While stock market crashes can spell disaster for corporations and individuals, you can safeguard your investments and even make huge gains by sticking to your guns. See a market crash as an opportunity, not as a disaster. This is what separates the truly successful from the average.

Article written by Ryan Scribner
Ryan Scribner is a personal finance YouTuber that is approaching 500,000 subscribers on his channel. He has created a thriving business around his passion, which is helping others navigate the complicated world of investing.

By Ryan Scribner on November 29, 2021
According to The College Investor, 90% of the world's millionaires over the last two centuries have been created by investing in real estate. Buying real estate has been one of the best investments you can make for many decades. There are countless benefits to owning property and being a real estate investor. One of the […]
Continue Reading

By Kevin Mercadante on August 3, 2021
Quick—you want to invest in cryptocurrency, but where do you do it? It’s not like you can walk into the nearest bank, or pull up an investment brokerage website, and buy cryptos. Banks don’t offer it, and the number of investment brokers that do can be counted on one hand. To buy cryptocurrency you need […]
Continue Reading 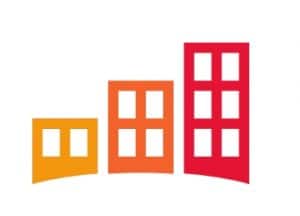